Google sheets are an online web browser spreadsheet that allows users to key in data and do analysis just like in Microsoft excel. Its advantage is that your data is automatically saved in google drive hence no risk of losing data even when the power goes off. Besides, it has more simplified formulas to do calculations and perform other activities. Furthermore, one can invite others to work on the spreadsheet with you. Also, it allows you to make changes to the file without having to destroy the original document. When you are done making changes, you can simply download it where sheets are going to convert it back to excel files, ready to be used by Microsoft excel once again.

A JOIN is a google sheets function whereby one or more one-dimension element arrays are joined and a given delimiter used to separate them using a certain Syntax.

Creating a Join in google sheets is as easy as a,b,c. In this article, I will show you two simple methods you can use when creating a join. This is; TEXTJOIN and JOIN function.

1. Using the TEXTJOIN function to create a join in Google sheets.

Suppose you have data as shown below and you are required to perform a text join. 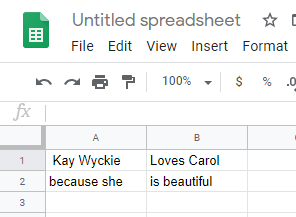 Here, Delimiter will be the string/ character that will be put between texts. The ignore underscore empty command( Ignore_empty) is a TRUE/FALSE boolean that controls cells that are blank within the range that you have chosen, As well, Text1 will be the array containing the text to be joined. Now if we key in the syntax, our outcome will look as follows.

3. When you click enter, Google sheets will automatically join the texts in the selected cells as shown.

Consider the data we used in the TEXTJOIN method. Here, we are going to use the JOIN function instead of TEXTJOIN and we should get the same outcome. 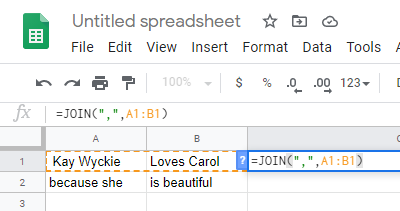 3. The Join Function uses the syntax JOIN(delimiter, value_or_array1, [value_or_array2, …]). Here, the ‘Delimiter’ is any character placed between the values like a hyphen, comma, space among others. Value/ Array1 will be the values to be joined. However, the JOIN function only applies in a single row or column. 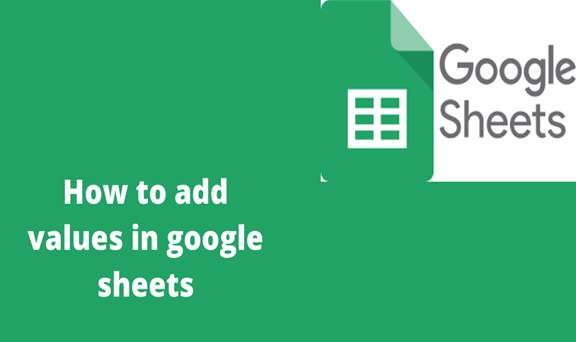 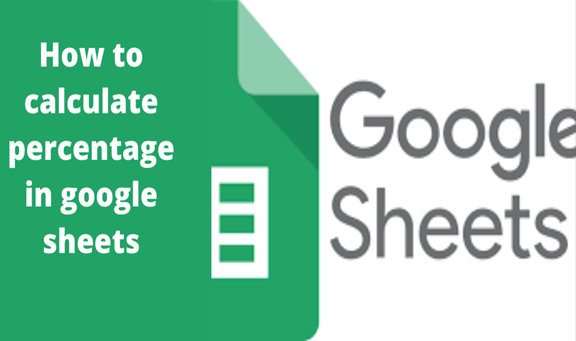 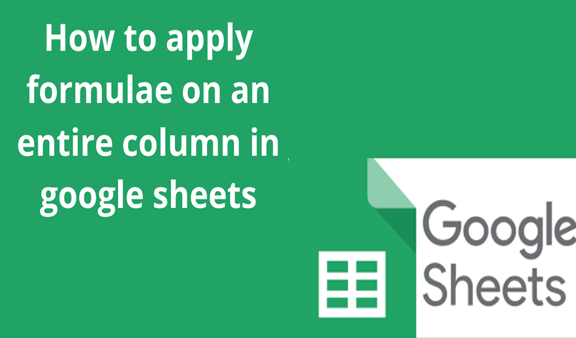 I am Michelle. MBA, finance professional, productivity beast, and internet geek. During my day job, I am known for making things happen. And, in my off time, I write about my magic formulas. I am an expert of Google Workspace suite and MS Office.